Time to become the real hero in the open world crime city. The grand gangster city is the real action thrilling game for all the lovers of the grand crime theft mafia game. Crime streets in real gangster games are so full of mafia men in a real gangster crime shootout operations & crazy crime simulator games have lots of crime driving missions but mafia city driving 2020 is one of its kind in the category of best mafia games. Come and enjoy the city of sin with different challenges to face as the real gangster hero. You are put on multiple missions lately. You are the solo crime hero fighter who is here to stop the criminal activities in this infamous gangster Miami city. Use vigilant mind to fight the ruthless homies around you. Enter into the world of freedom and play different modes of the real crime city grand gangster. Start your journey as the real crime gangster hero and start missions against the crime lord and godfather. Stop the grand wars and street crimes now. Show your driving skills as well as the shooting skills to be the real hero in the ultimate grand war gangster auto. You will gain the entire controls & modern weaponry to win this triumph. Set in yourself with different 3D action packed missions of fighting, shooting, vehicle driving and many more like helicopter operating in the bargain. Follow the instructions on the map & collect all the cash to move easily through this task.

Shoot like a rifleman & protect yourself from the wild street thugs of the town. Stay away from the crooked enemies & street crime that can distract you from your missions.

Play the most wanted real gangster mafia thug life and eliminate all the crime gangster grand war from the open world city of sin. Accept different thrilling challenges of the grand gang star now. Move around freely in the thug city mafia now. Get into the car and complete the missions with stealthy moves. Accept the challenges and complete them within the time limit. Rescue the innocent citizens and kill the gangsters with the different guns. 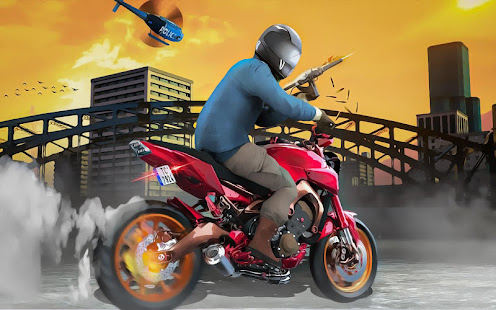 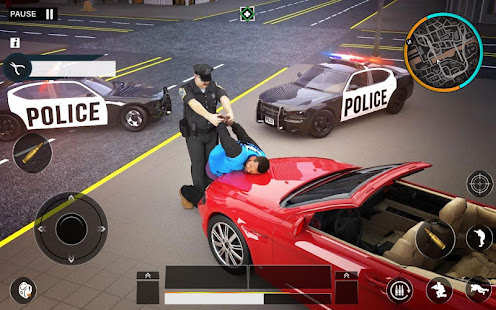 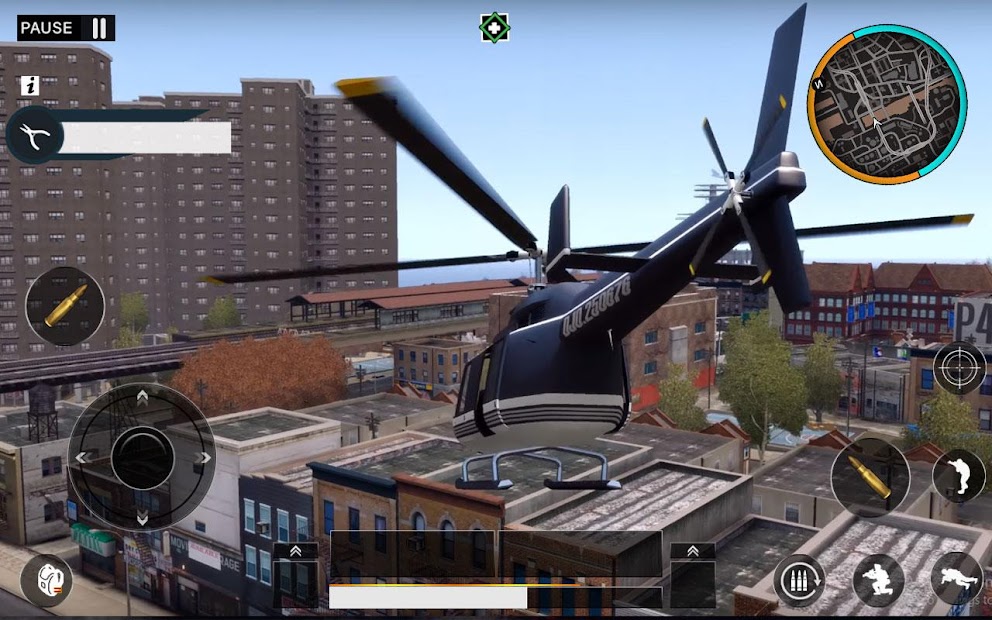 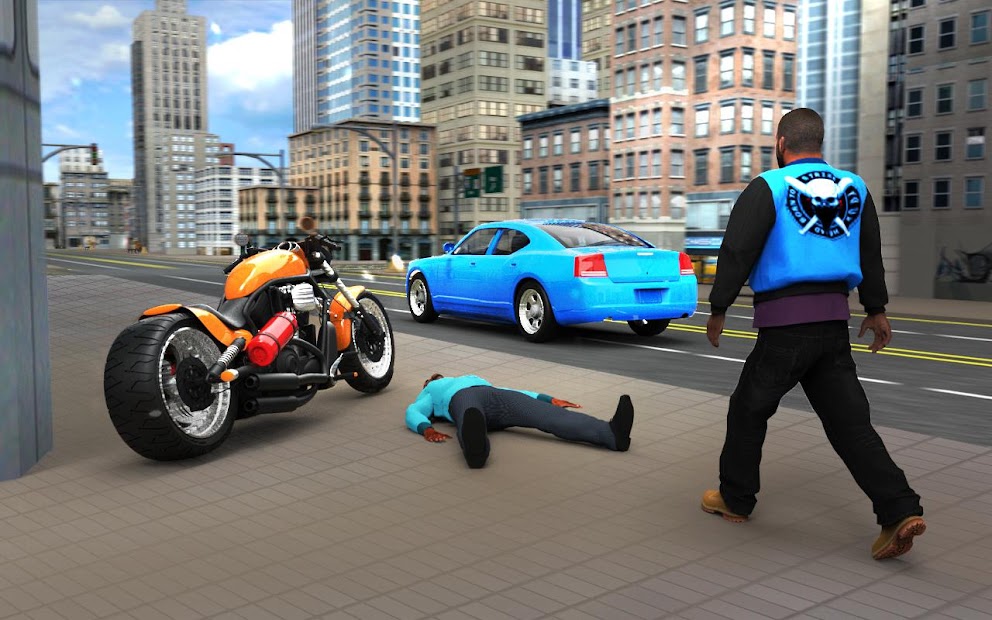